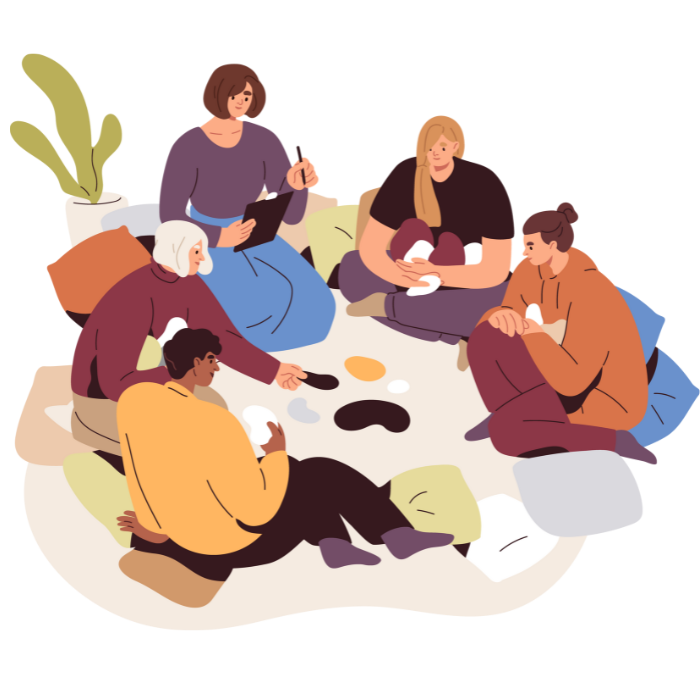 The latest Resident Voice Index™ report, Cost of Living: Crunch Time is now out, with results gathered from the responses of over 5,700 social housing residents between August and October this year. Comparing these results to those in the ‘Surviving but not living’ report from Spring shows that the financial situation has become harder for many people during this time. There were, however, some glimmers of hope, which we’ve delved into further down.

The frustration that survey takers felt towards their situations was clear. Even those working full-time said they were struggling. For some, their income in full-time jobs was barely enough to cover rent and utilities. A stark theme emerged from the survey results of incomes simply not meeting outgoings for many people.

The results also made clear that many of those who are fully or partially excluded from work have particularly struggled to cover basic living expenses with their incomes. People of pensionable age, people with disabilities and carers are some groups that tended to report this experience.

There were some answers however, given by survey takers that suggested positivity and the potential to see change for the better. More often than not, the positives came from people supporting and helping each other, or from instances where they’d been able to get help from housing providers, or government and community support schemes.

We hope that these examples show that there is help available for some of the key issues that people are facing.

One of our main goals with the Resident Voice Index™ is to find insights that can be used by communities and individuals to create real change. We have begun a series of ‘Community Actions Plans’, which turn the insights from our reports into simple step-by-step guides. These guides aim to give specific examples of how grassroots organising can tackle a range of issues that are affecting people at the moment. They are developed by working in partnership with community-led organisations. We hope that these Community Action Plans will be taken up by communities across the UK and shared as widely as possible by housing providers with their residents.

Finding answers to the cost of living crisis will not come from one place. The report highlighted the importance of working in partnerships to come up with solutions. Housing providers and residents, along with other organisations, such as charities or mutual aid groups can work together to create change and to tackle the issues facing communities.